We are proud of our history at Biofarma. Established in 1958 Biofarma has more than 60 years’ experience in Nordic Healthcare logistics.

Our development is built on dialogue and proud pharmaceutical competencies

Our development is built on dialogue and proud pharmaceutical competencies and as a foundation owned company, we are pleased to be able to give a little back to the industry we serve through our owning foundation Cand. pharm. Povl M. Assens Fond.

Povl M. Assens graduated as cand.pharm. in 1937. At that time, the pharmacy education was to a greater extent than today dedicated to supply the pharmacy system with pharmacists, but Povl M. Assens had a flair and interest for the pharma industry. He became thus employed by the pharmaceutical company Lundbeck, and he was for several years director of Erco-pharm.

In 1958, Povl M. Assens founded the company Biofarma, which in 1960 was transformed into a public limited company. However, Povl M. Assens great capacity and industriousness meant that in the period 1960-1983, in parallel with running his own company, he could contest the job as director of G.D. Searle A / S.

When Biofarma was established, the company was an agent for Ferring AB and Bofors Nobelkrut. Later, other companies joined: The Wellcome Foundation, Allergan, E.R. Squibb, ConvaTec and Coopers and Animal Healust to name a few. For several years, Povl M. Assens was also chairman of the trade association for medical importers, Medif (today LIF). 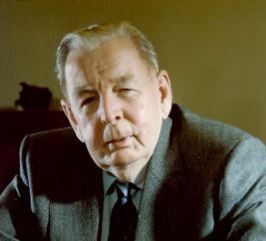 Povl M. Assens died on 16th of February 1992. To the very last day Povl M. Assens was able to retain his personal characteristics and great skills.

Some of the values Povl M. Assens was known for are still the values Biofarma logistics lives by today such as:

In 2011, an article was printed in the Danish Medicine Historical Yearbook that tells the story of Povl M. Assens. The full article can be read in the attachment. 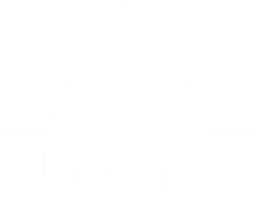